For Individuals: Our innovative solutions include Settlement Loans, Inheritance Loans, Divorce Loans and Expropriation Financing.
About Us 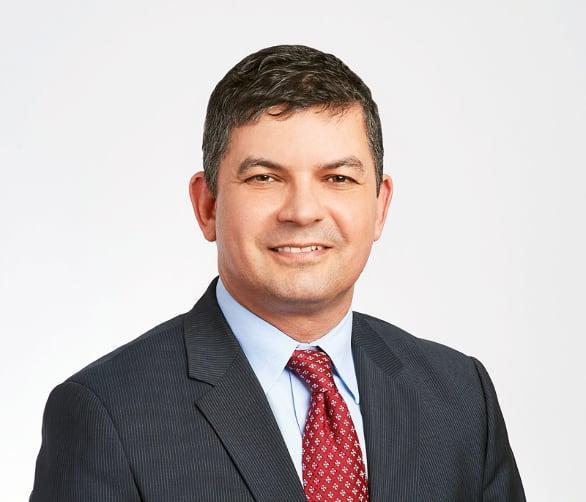 John co-founded BridgePoint Financial Services Inc. in August 2005 and has led the development of new financing and indemnity products and BridgePoint’s entry into new markets in Europe and the Caribbean.

He was responsible for introducing financing and indemnity protection for class actions in Canada, which ultimately led to the creation of BridgePoint Indemnity Company (BICO). BICO pioneered legal cost protection in Canada offering protection for both legal practices and a broad cross section of legal claims covering virtually all areas of law. John had also identified an opportunity to enter the U.K. legal services market with the adoption of the Ontario Model by the U.K government drawing on BridgePoint’s expertise in Canada. This has led to the formation of SpectraLegal, an affiliated Irish based fund that finances U.K. legal services . He is the Chairman and CEO of BICO and the Chairman of SpectraLegal.

He has published articles relating to emerging trends in litigation finance including third party financing for class action litigation and has presented at various conferences both domestically and internationally including the RAND Institute for Civil Justice Program dealing with Alternative Litigation Finance. He has a strong legal and financial background holding a bachelor of commerce degree from the University of Toronto, and a law degree from Queen’s University. He is also a Chartered Financial Analyst. John is a member of the Ontario Bar, having been called in March 1994.