The Marshall Report: A Missed Opportunity 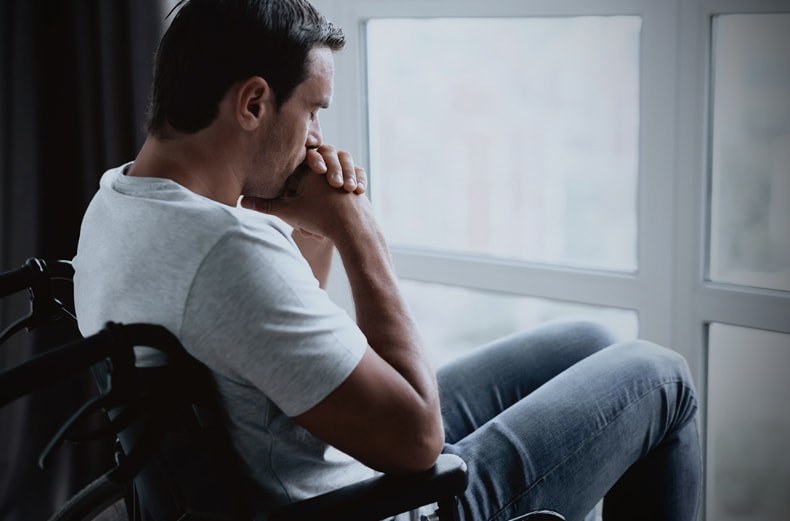 "My settlement has been held up to the point where I'm about to lose the roof over my head, my car, my cell phone. My leg braces are cutting my feet and are being held together by duct tape because I'm waiting for financial approval from the insurance company. I can't afford my medication, my medical equipment or treatment which is affecting the recovery of my spinal cord injury. I'm physically suffering. The last loan I received from BridgePoint was taken from the bank almost immediately because my line of credit went into collections. If there's anything you can so to help, it would be greatly appreciated."

Most would be shocked to read the above plea for financial help from an Ontario resident who is already years into his personal injury claim. Sadly, we at BridgePoint aren't. Why? Because we receive thousands of similar applications each year from people in the same desperate situation: trying to rebuild their lives after their accidents, but thwarted in their efforts by the very insurance companies who are supposed to help them.

Over the years, we have provided financial assistance to tens of thousands of accident victims who are suffering financially as well as physically while their personal injury claims drag on. The funding can range from a few hundred dollars a month to keep food on the table, up to tens or even hundreds of thousands of dollars to pay for vital things such as prosthetic limbs, residential care facilities and major home modifications for wheelchair accessibility when insurers astoundingly reject them as unnecessary expenditures.

Mr. David Marshall has targeted third party litigation financing companies such as ours in his report which assesses Ontario's current auto insurance market and suggests that in essence, along with the personal injury lawyers who represent the accident victims, we need to go. With all due respect Mr. Marshall, we aren't the problem. We are merely evidence of it. We agree that we do have a badly broken auto insurance model in Ontario, but not for the reasons you think.

Mandatory auto insurance is a social contract and many insurers these days are in serious breach of it. Most of the traditional checks and balances that ensured both sides kept their part of the bargain have been eroded – chipped away by successive changes in accident benefits legislation and regulations, influenced by court decisions and exacerbated by delays in court access that have somehow all combined to shift the balance of power overwhelmingly in insurers’ favour at the direct expense of the insureds (and ultimately taxpayers on whom the costs of care are being downloaded via OHIP, ODSP and Ontario Works).

Like everyone else, our client above kept his end of the bargain by religiously paying his mandatory auto insurance premiums, assured that in the unlikely event he needed it, there would be a safety net in the form of income replacement benefits that would at least keep a roof over his head while he recovered. And with the expectation that his reasonable and necessary medical and treatment care costs would be covered in the interim. If someone else was at fault, he would be entitled to access to justice under our legal system like anyone else by hiring a lawyer to pursue his claim for fair compensation, which would be resolved in a reasonable time frame.

That was the promise of the social contract. But that promise has become an illusion for many as our clients have had to learn the hard way.

So how can the province with the highest mandatory insurance premiums in Canada leave so many accident victims untreated and destitute while insurers continue to make billions in profits? That is the avenue for investigation that Mr. Marshall should have pursued.

Mr. Marshall, we would have been pleased to meet with you to share our experiences of over 15 years helping those who have been revictimized by our ever-evolving auto insurance system, but we were not consulted. We can offer a very useful perspective on the subject and remain open to discussing with you our company and the work that we do. Of course, the best education we can suggest is for you to speak directly with some of our current and former clients like the one above. I guarantee you will find their stories very enlightening.