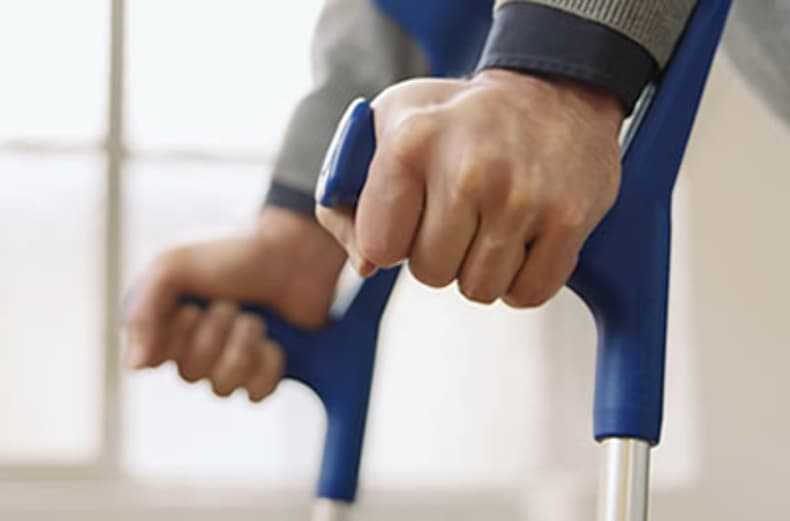 On November 28, 2013, a delegate in the Office of the Director of Arbitrations ordered that the Arbitrator's decision in Scarlett v. Belair Insurance be rescinded1. BridgePoint had reported on the Arbitrator's March 26, 2013, decision as it found that the insured was entitled to seek benefits beyond the Minor Injury Guideline ("MIG") limit because "[w]hen the totality of his injuries is assessed, they come outside of the MIG."

In the appellate decision, the delegate found that the Arbitrator had made several errors in his decision, including the following:

"I find that the burden of proof is thus on the insured to show that the MIG does not apply. While the insurer is then given an opportunity under s. 38(12) to have the person assessed to see if the MIG applies, that does not change the ultimate burden of proof."

The delegate did find that the sufficiency of proof may shift depending on the circumstances, but does not shift simply because the insurer challenges the characterization of an injury.

In a twist, rather than ordering a further preliminary issue hearing by another arbitrator, the delegate ordered a new full hearing as Mr. Scarlett had other claims that were not subject to the MIG and it would be more efficient to address all issues at once. It will be interesting to see if the delegate's decision will be subject to a further appeal in the new year.