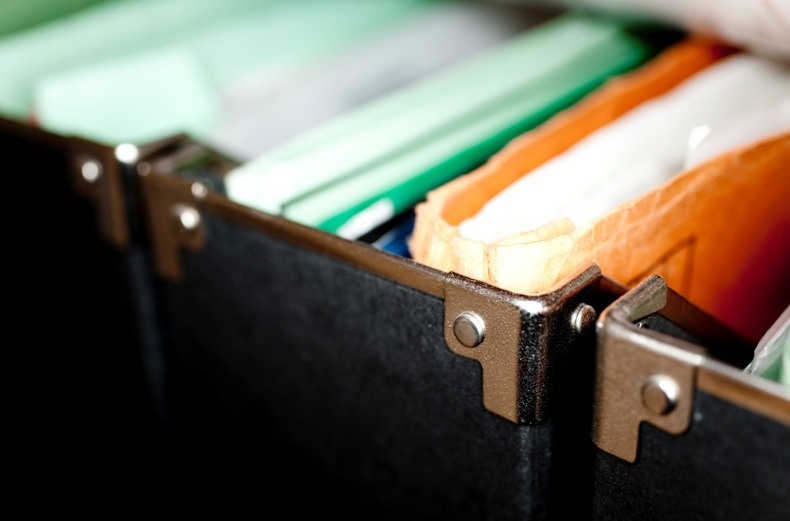 On March 4, 2014, Bill 171 (An Act respecting insurance system reforms and repair and storage liens) had its first reading in the Ontario Legislature. The Bill proposes to move disputes pertaining to Statutory Accident Benefits ("SABS") from the Financial Services Commission of Ontario to the Licence Appeal Tribunal.

There are other changes that will be of interest to injured parties and their representatives if this Bill is enacted: