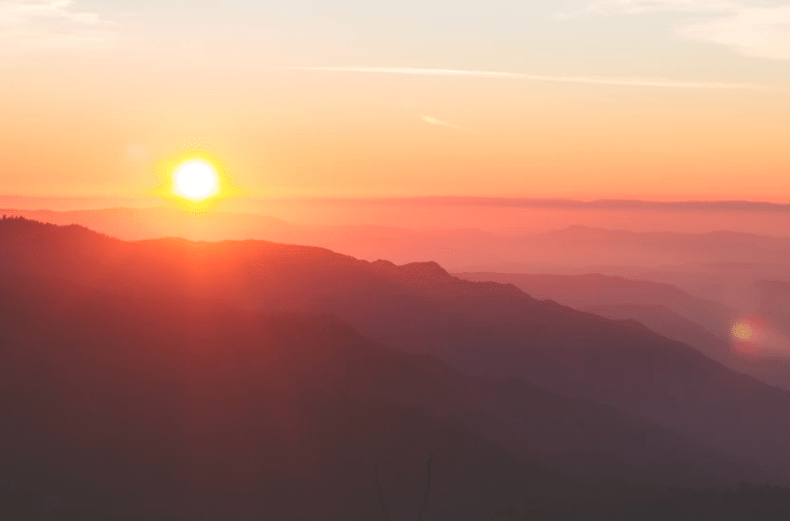 The B.C. class action concerns the use of the hormone replacement therapy drugs, Premarin and Premplus, which were and are sold by Wyeth Canada Inc. The compensation is sought on behalf of women who were prescribed these drugs between January 1, 1977 and December 1, 2003 and were diagnosed with breast cancer. The action was certified as a class action in August 2011 and this was upheld by the British Columbia Court of Appeal in June 2012. A trial is expected to be held in the fall of 2014. The law firm, Klein Lyons, represents the representative plaintiffs in this action.

The representative plaintiffs, through their counsel, had negotiated an arrangement with BridgePoint Global Litigation Services (“BridgePoint”) to fund disbursements for the class action. The agreement provides that funding would be advanced in three separate instalments with the recovery by BridgePoint to depend on the amount advanced.

The Court recognized that although British Columbia is a no cost regime for class actions, representative plaintiffs and their counsel still face the daunting task of funding disbursements to move the litigation forward:

While British Columbia class action plaintiffs do not face that [adverse cost] risk, they still face the obligation for the payment of disbursements even if they are successful. In a claim such as this one where there will be an intense battle of experts, the disbursements can be several thousands of dollars. As Strathy, J. points out: “The grim reality is that no person in their right mind would accept the role of representative plaintiff if he or she were at risk of losing everything they own. No one, no matter how altruistic, would risk such a loss over a modest claim” (at para 28)...2

After reviewing the current caselaw and the terms in the LFA and hearing the arguments presented by both sides, Justice Gropper made the following findings:

This decision paves the way for future motions to approve LFAs in British Columbia and is an important contribution to the developing caselaw on LFAs in Canada. BridgePoint is proud to be able to assist the representative plaintiffs and their counsel in Stanway v. Wyeth Canada Inc. as they move the litigation forward to resolution and break new ground establishing a precedent for future financing transactions.