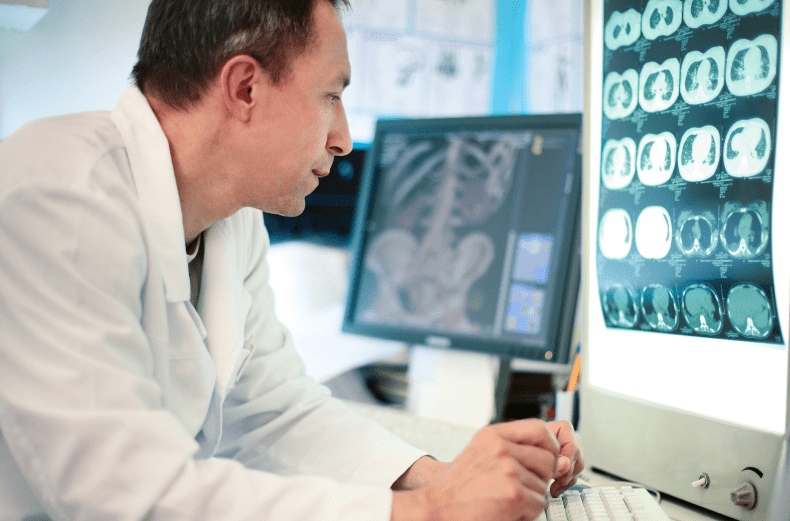 First decision from the FSCO concerning the MIG

On March 26, 2013, the first decision from the Financial Services Commission of Ontario concerning the Minor Injury Guidelines ("MIG") was released. In this decision, Arbitrator Wilson found that the insured was entitled to seek benefits beyond the MIG limit because "[w]hen the totality of his injuries is assessed, they come outside of the MIG." The arbitrator appears to narrowly interpret the application of the MIG by finding that the insured was not subject to the MIG because he had pre-existing conditions and suffered, in addition to the soft tissue injuries, psychological impairments as a result of the motor vehicle accident. Arbitrator Wilson felt that the insurer had failed to meet its onus of proving that the insured fell within the MIG and disregarded evidence to the contrary as to the severity of the insured's injuries. The decision instructs counsel that use of the MIG must be restricted. As Arbitrator Wilson wrote:

"The insurer is in effect mandated to make an early determination of an insured's entitlement to treatment beyond the MIG. In essence, because of the necessarily early stage of the claim when the MIG is applied, the determination must be an interim one, one that is open to review as more information becomes available.

What it is not is the "cookie-cutter" application of an expense limit in every case where there is a soft tissue injury present. Such does not respond either to the spirit of the accident benefits system or the policy enunciated in the Guideline of getting treatment to those in need early in the claims process." (emphasis added)