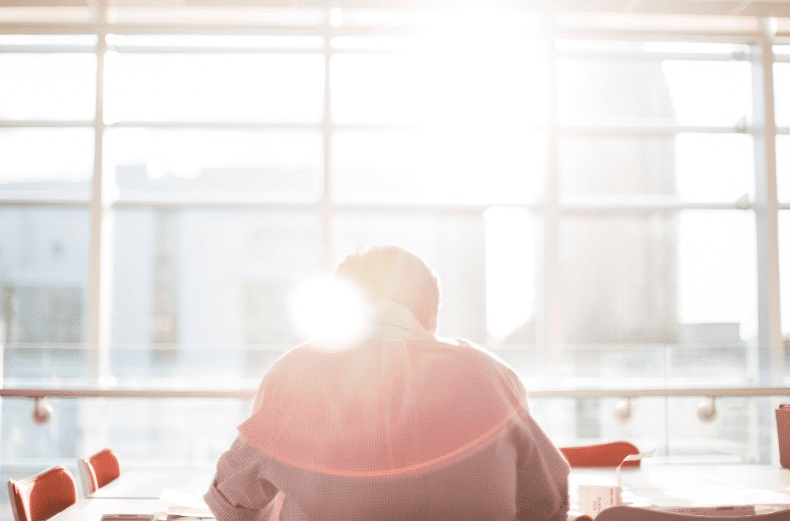 A step forward in the recovery of litigation loan interest

On October 18, 2012, Chief Justice Drapeau of the New Brunswick Court of Appeal allowed the plaintiff in LeBlanc to recover interest on litigation loans utilized by the plaintiff to finance disbursements.1

In overturning earlier decisions by the original assessment officer on the case and the plaintiff's subsequent appeal to the New Brunswick Court of Queen's Bench, the Honourable Chief Justice Drapeau agreed with plaintiff's counsel's submission that the $14,158 in interest incurred (at an effective annual interest rate of 32%) was a reasonable expense "necessarily incurred" in advancing the claim through to its resolution at trial.

Amongst the Chief Justice's findings:

"…[t]he record shows and, in fact, the clerk found Mr. LeBlanc lacked the means to finance the litigation and his impecuniosity resulted in the loans that generated the interest in issue."2

"The loans taken out… were necessary to prevent a most unjust outcome for [the plaintiff's] legal dispute with the respondents: the settlement of his claim for a pittance or perhaps even its abandonment… It follows the interest due on those loans constitutes "[an expense] necessarily incurred within the meaning of sub-para. 2(14)."3

In his assessment of the issue of "reasonableness", the Chief Justice noted "…[t]he interest rate [the Lender] set reflected an assessment of the risk assumed... a risk that two financial institutions had previously deemed prohibitive... I reject the respondents' submission that the Law Society Act, 1996, S.N.B. 1996, c. 89, and the rules that govern contingency fee agreements foisted upon [plaintiff's counsel] the obligation to assume that risk….There is nothing in the record to suggest…that Mr. LeBlanc could have borrowed the money he needed at a lower interest rate." (Of note, plaintiff's counsel ultimately arranged for his client to mitigate costs by refinancing the litigation loan through BridgePoint Financial at a lower rate of interest for the duration of the subsequent claim for damages.)

The Court also dismissed the argument that the litigation loans encouraged maintenance and champerty as there was no evidence that there was an "inappropriate" motive in providing the litigation loans.5 The court's decision is consistent with the earlier decisions of Bourgoin v. Ouellette et al. (2009), 343 N.B.R. (2d) 58, [2009] N.B.J. No.164 (Q.B.) (QL) and Giuliani v. Region of Halton, 2011 ONSC 5119, where the criterion of both "necessity" and "reasonableness" were determined to have been met and failed, respectively.