Covid-19 is impacting businesses across the globe. We wish to assure you that BridgePoint remains open for business and committed to maintaining the unparalleled standard of service to which our clients are accustomed. As a business exempt from Covid-19 mandatory closures, please be advised that we remain fully operational across the country and will continue to meet the needs of our valued clients throughout this crisis without interruption. Read more › 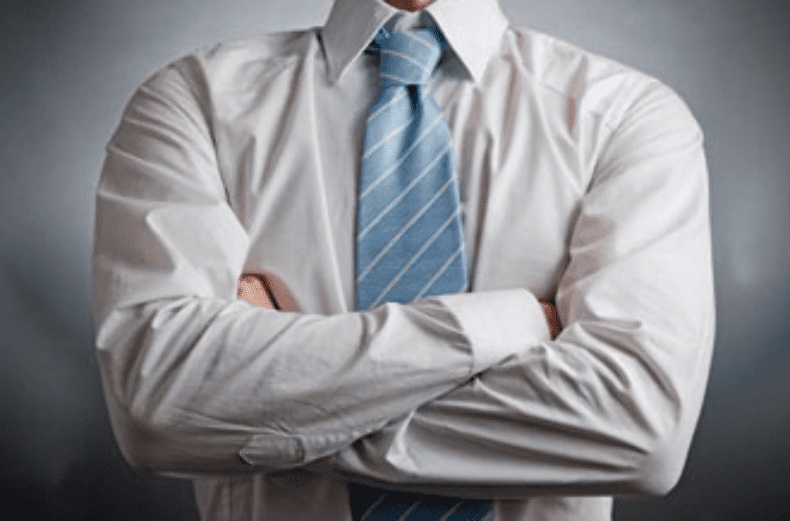 This Ontario Superior Court decision held that interest charged by various experts on their accounts was recoverable as an assessable cost against the defendant. This decision builds upon those of Bourgouin and McCreight in recognizing that the onerous costs borne by plaintiffs and their counsel in pursuing a claim could deter access to justice where the costs incurred - including financing charges - are not recoverable.