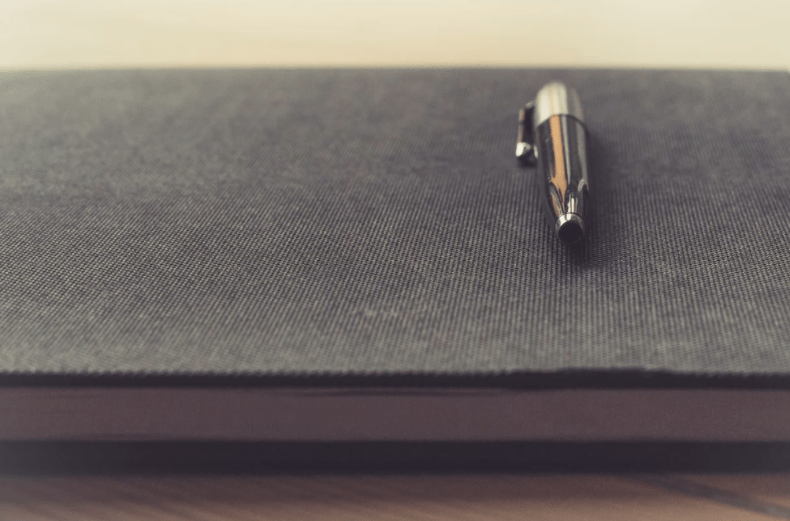 On January 23rd 2014, the FAIR Association of Victims For Auto Insurance Reform ("FAIR") submitted a paper outlining their concerns to the Ontario Legislature as the Legislature prepares to contemplate changes to the current SABS. FAIR pointed out the struggles faced by legitimately injured individuals who experience financial hardship, psychological distress and exacerbated physical injuries as a result of prolonged battles with insurance companies while attempting to receive the compensation and support that they are entitled to. BridgePoint would like to make its readers aware of the current climate that exists in Ontario and the barriers faced by people who believe they will be treated reasonably as they attempt to recover from the physical and economic injures experienced after a motor vehicle accident.