Door Open for Recovery of Interest on Disbursement Funding 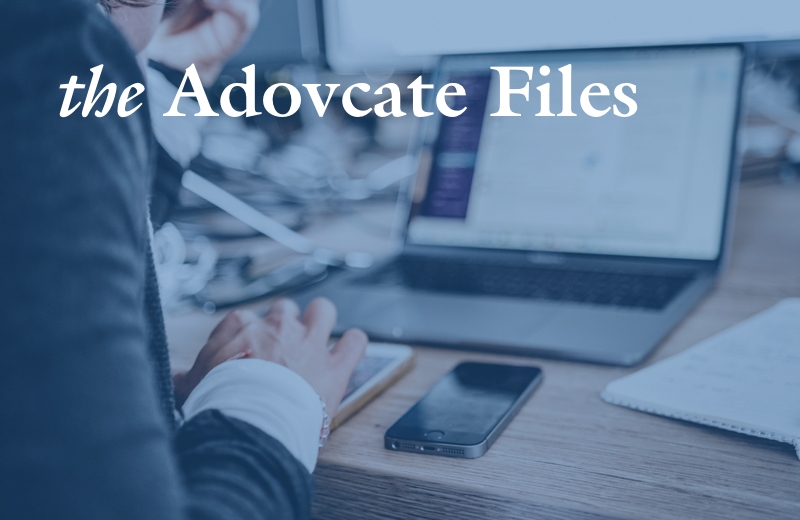 Ontario personal injury lawyers should consider taking the cautious step of integrating interest recovery as part of their overall disbursement account at settlement — which may help reduce what has traditionally been an uphill battle with courts who have been resistant to the concept, says Amanda Bafaro, Chief Risk Officer of Toronto-based specialist litigation finance firm BridgePoint Financial Services Inc.

As Bafaro tells us, case durations are expanding, as insurers increasingly resist reasonable negotiated settlements — decreasing the ability of law firms to carry the burden of paying the expense of advancing the lawsuit.

“This has also impacted the expert witness industry who previously offered deferred payment arrangements but are now looking to law firms for payment up front. The cost of funding expert reports in real time could easily cripple a PI law firm without adequate cash flow to pay as they go,” she says.

“Without contingency fee arrangements (CFA) there would be a severe access to justice issue. If, as a result of market factors beyond their control, lawyers and law firms can no longer meet their obligations to pay the expenses along the way, the contingency fee-based model is at risk of failing, possibly leaving injured parties unable to prosecute their claims,” she says.

This, Bafaro explains, is where third-party funding comes in, with firms like BridgePoint able to tailor solutions for law firms.

The interest on these disbursements must ultimately be recovered, she says, with the best-case scenario for personal injury plaintiffs and law firms alike that it be reclaimed directly from the defendant as part of a settlement or judgment.

However, while the recovery of interest on disbursement funding has been widely considered across the country, providing a road map of what works and what doesn’t, Bafaro says the results are divided.

“There is a body of case law supporting the recovery of interest on disbursement funding where success appears to be largely dependent on establishing the proper foundation — a process not unfamiliar to trial lawyers,” she says.

As Bafaro notes, courts across Canada have adopted a case-by-case approach on this issue rather than fixing rates or agreeing that interest is payable in all cases.

Unfortunately, she adds, this creates uncertainty, making preparation all the more essential. Ultimately, transparency, acceptance by the client and access to justice are key ingredients in the successful recovery of interest on disbursement funding.

“While the law supports that the recovery of interest on disbursement funding is available, it is not guaranteed. Success will be influenced by proper presentation; establishing that the disbursement was necessary and the interest charge was reasonable on the facts of the case,” says Bafaro. These are all factors which are taken into consideration in the third party financing structures offered by BridgePoint, she adds.

Indeed, where interest has been approved, courts have typically favoured interest rates in line with prime bank rates, on the basis that the law firm is using their bank line of credit to fund client disbursements. The courts will resoundingly reject any appearance of a law firm making a profit from their client. Financing from third parties, whether an expert charging interest on their overdue account or funding from third-party funders such as BridgePoint, eliminates that concern, she says.

“In each scenario, the underlying disbursement must be reasonable and the interest rate acceptable. We know from the case law that the lower the interest rate the better, but the court has refused to set limits and prefers to decide on a case by case basis, leaving open the opportunity to present interest on any file,” says Bafaro. “In this case, annualized interest of over 30 per cent was deemed reasonable under the circumstances.”

But while charging interest on disbursements — even at rates that would enable firms to profit from the practice — is commonplace in provinces such as British Columbia, Nova Scotia and New Brunswick, it is not routinely sought in Ontario.

Courts in Ontario, says Bafaro, have been conservative in their approach to interest recovery, with a few key objections running through the cases — including that interest is contemplated by the CFA and it would be unfair to the plaintiff to have to pay interest on funds borrowed to pay disbursements, and interest recovery would incentivize litigants to finance litigation.

Decisions here have confirmed that courts have the necessary discretion to order interest and, on the proper facts, material and presentation, there may well be room to make such an order, leaving the door open for the recovery of interest on disbursement funding.

As such, she suggests Ontario lawyers consider integrating interest recovery as part of their overall disbursement account at settlement, as distinguished from interest profiteering.

“Apart from the obvious financial benefit of interest recovery in a personal injury practice, representing previously uncovered losses, an important advantage of third party disbursement funding is the elimination of any appearance of conflict between the lawyer and client. By involving a third party, there is reduced risk of a lawyer having an interest in the outcome of the case that would impair his/her decision-making,” says Bafaro.

Ultimately, with the market in Ontario changing, personal injury law firms are facing unprecedented challenges that have a direct impact on cash flow, she says.

“Without developing new tools and practices to address these financing challenges, many will find an already uphill battle only getting steeper.”