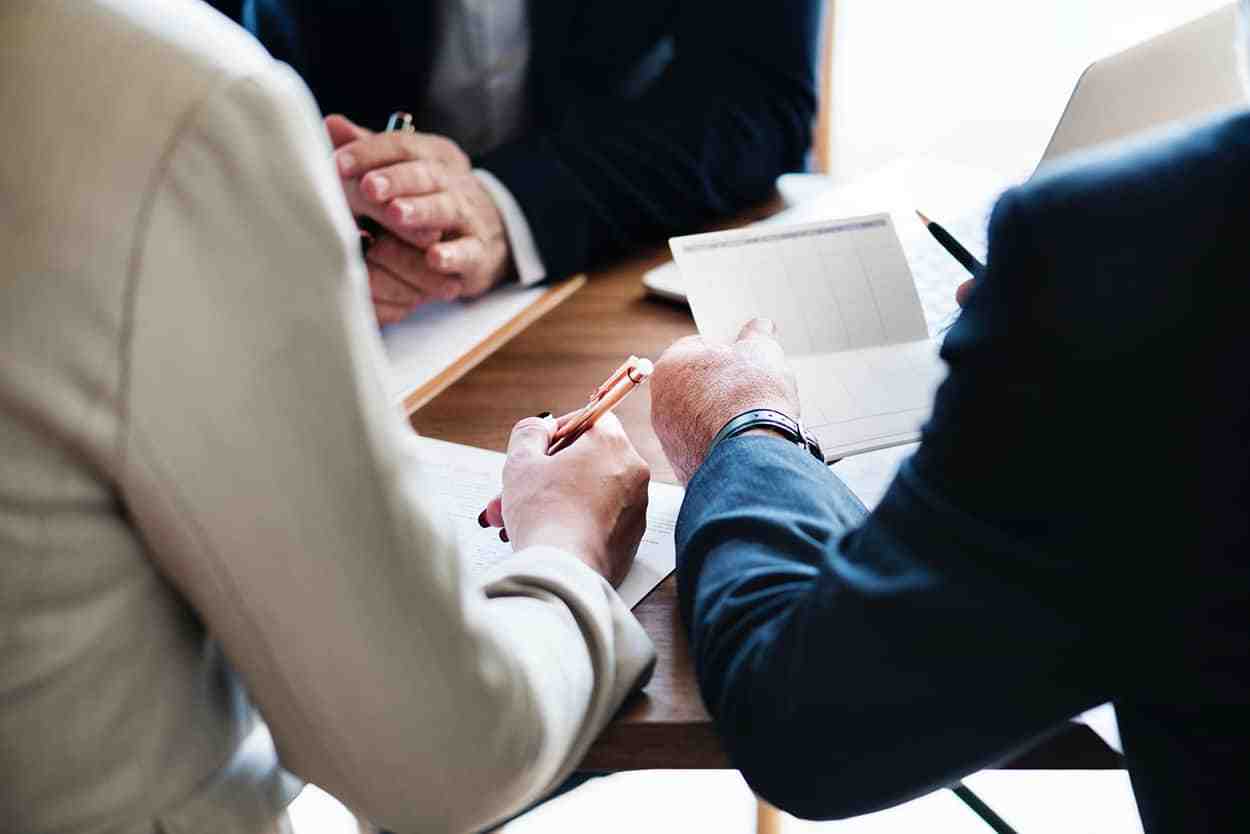 Each day seems to bring new challenges for the personal injury lawyer. If not legislative intervention, it's defence counsel looking for new ways to advance the interests of their insurer clients at the expense of virtually everyone else.

In just the latest example, an insurer is now demanding costs from a lawsuit lender following a lengthy trial where the plaintiff lost and is unable to pay the defence costs that follow the result.

If you're confused, you're not alone. How can an insurer recover their costs from a lender who funded the plaintiff? What if the plaintiff borrowed money from a bank? Would the bank be exposed to defence costs? Of course not. So, what's the difference?

The distinction appears to hinge on the "non-recourse" nature of the lawsuit loans in question, more commonly recognized by their promotional tagline "if you don't win you don't pay." It sounds great and will be very appealing to your client. However, the personal injury lawyer will want to be cautious about the unanticipated implications of this feature, irrespective of whether a case is won or lost.

Defence counsel are starting to challenge whether this feature constitutes an "investment" in the action as opposed to a loan. The motion currently before the courts is testing the theory, and if successful, the lawsuit lenders who offer such arrangements will be deemed "investors" in the action, and thus potentially exposed to costs if the action is unsuccessful.

Is it a legitimate argument? It may well be. Where the lender's recovery is contingent on the outcome of the action, and the monies advanced to the plaintiff have furthered the litigation by supporting the plaintiff's ability to proceed, the lender can arguably be deemed an investor who is sharing in the fruits of the lawsuit.

The implications for the lawsuit lenders are clearly quite negative: exposure to defendants' costs in excess of their original principal investment/loan amount – a considerable downside exposure and a nightmare scenario that none of these lenders has likely contemplated.

The implications for plaintiff borrowers is quite the opposite. Not only would they derive the benefit of the funds they were advanced by the lender/investor, with no obligation to repay them if their case is unsuccessful, but they would also now be further insulated against costs' exposure that would be borne in their stead by the lawsuit lender/investor.

What of the implications for the plaintiff's lawyer? Good question. Would such an arrangement entitle defendants access to the lender/investor's notes and records pertaining to their due diligence – possibly including opinions offered by counsel, estimates of value of the claim, access to privileged or highly sensitive information provided by counsel to assist the lender/investor in making their decision, including details of the plaintiff's dire financial predicament? The answers are currently unknown, but the concern is legitimate.

How can this risk be avoided? Fortunately, it's not hard. Avoid lenders who offer the non-recourse, "you don't win, you don't pay" feature, and choose a truly independent lender whose loan, in theory at least, survives the outcome, win, lose or draw.

BridgePoint Financial has been alive to the risks of non-recourse lending for well over a decade following repeated attempts by defence counsel to challenge its loans on the grounds of maintenance and champerty – another issue raised with third-party investments in litigation. We have been unanimously successful to date in defeating these motions by demonstrating that BridgePoint's loans were not contingent upon the success of the lawsuit, and therefore were not investments in the litigation. In practice, of course, the ability to pursue a plaintiff for repayment of a loan following an unsuccessful claim offers us no value. It would generally be good money after bad to attempt to recoup loans given the impecuniosity of the borrowers in most situations.

When a claim is lost, a lawyer generally wants to wrap it up as quickly as possible. The last thing they want is to become embroiled in a protracted dispute over defence costs, especially for an impecunious client who would otherwise be judgment proof. Working for free after the unsuccessful trial adds insult to injury.

When considering lawsuit lenders, keep it simple. Don't allow an insurer to capitalize on your client's desperate financial needs occasioned by their insured's negligence. If they don't pay the interest on your client's loan when they win, they certainly shouldn't be permitted to recover from the lender when they lose. Your job is tough enough. You should also be aware of the serious risks lying just below the surface of what appears to be an innocuous, "risk-free" feature.

For more information, visit our blog on the issue of champerty and maintenance.