Confirmation on the Recovery of Interest on Disbursement Loans 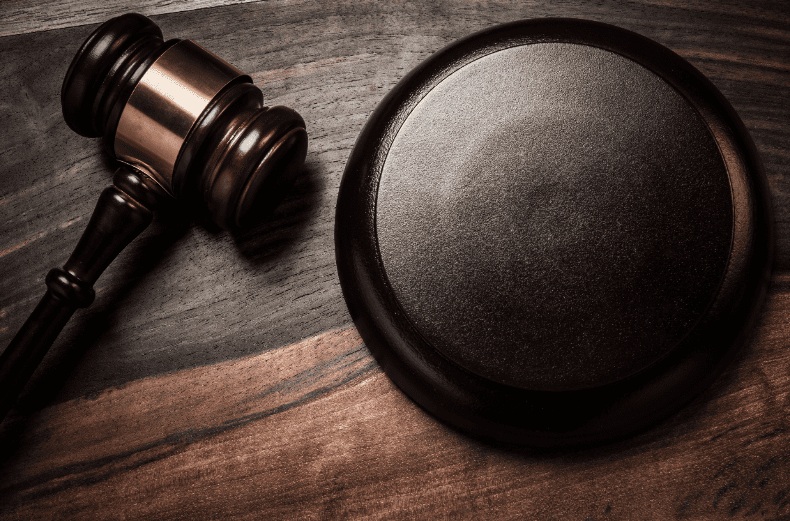 On May 15, 2013, the Supreme Court of British Columbia released its decision on the appeals in Chandi v. Atwell ("Chandi") and MacKenzie v. Rogalasky ("MacKenzie") and allowed the plaintiffs to recover interest on loans obtained to fund disbursements. During the assessment of disbursements, the registrar allowed the plaintiffs in Chandi to recover the interest charged by the third party lender and the law firm while in MacKenzie, the registrar disallowed the interest sought to be recovered.

The Court, on the appeals in Chandi and MacKenzie, found no reason to distinguish Milne on the facts from the appeals before it, writing at paragraph 44:

"Mr. Justice Burnyeat's reasons apply with equal force whether the interest charged is paid to a financier, a service provider, or a solicitor. In all of these cases, the interest charged must have been necessarily or properly incurred in the conduct of the proceeding. The registrar may then "allow a reasonable amount for those disbursements". Provided that the interest payment is a reasonable amount, it is recoverable whether it is charged by a service-provider, a financier, or a solicitor." (emphasis added)

Further, the Court found no reason to depart from following Milne writing at paragraph 71:

"In the result, judicial comity persuades me that I should follow the decision in Milne. There is nothing in the interests of justice that persuades me to exercise my discretion to depart from this practice."

Like the New Brunswick Court of Appeal's decision last year in LeBlanc v. Doucet, 2012 NBCA 88, 394 N.B.R. (2d) 228, plaintiffs will find that this decision reinforces the recoverability of interest on loans so long as the money is spent on disbursements that have been necessarily and reasonably incurred in the proceeding.