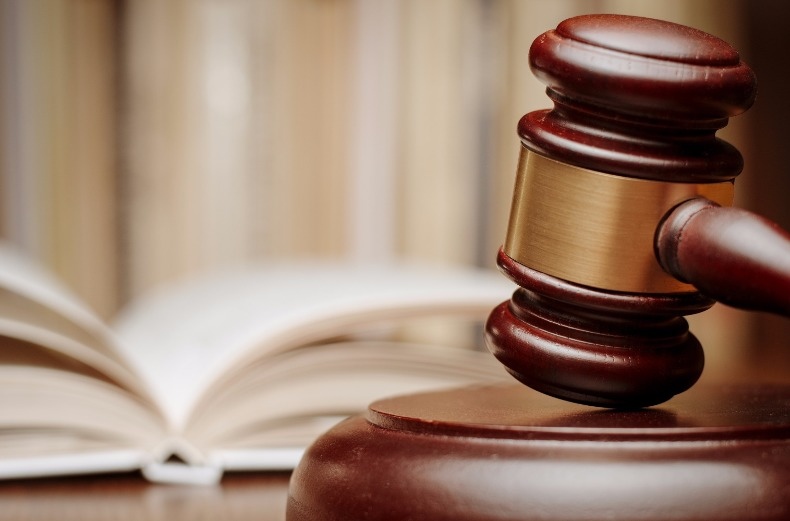 Maria Persamperii took on Aviva in 2018. She was 84 years old when injured in an accident. She succeeded in her claim, albeit with very modest damages. The real story to emerge in that case, however, was the decision of the trial Judge to award plaintiff's counsel, George Bekiaris, costs of $237,018 on the basis that Aviva’s approach to the case had the effect of "discouraging plaintiffs from bringing and pursuing modest-sized claims". The Judge in Persamperii acknowledged an insurer's right to pursue whatever strategy they deemed fit but appropriately expressed concern about the adverse implications on access to justice1.

Next up, Anna Przyk2. In yet another example of Aviva versus the proverbial David (coincidentally another older lady), Anna Przyk slipped and fell in front of a retirement home in 2015 and sought damages for her injury. Aviva aggressively defended the case which proceeded to trial on liability alone. Aviva was successful in defending their insured at trial, a victory they no doubt celebrated. In the final result, however, the Judge deprived Aviva of their costs. Why? It would appear for much the same reasons Justice Sanderson relied upon in Persamperii. Aviva can play “hardball” all they like but in the final analysis, there is exposure to a cost in doing so.

Are the Courts tiring of Aviva's scorched earth “defensible program”, which it brazenly publicized in a job posting recruiting new adjusters? Plaintiff's counsel, Jeff Crannie, took clever advantage of Aviva's own advertisement in this instance, referencing their goal “to drive a consistent message with judges, mediators and counsel”, to highlight for the Court that the insurer wasn't just aggressively defending Ms. Przyk's claim, but boasting of a broader intimidation strategy. The Court in this instance concurred.

Justice Whitten made note of the “arrogance” in Aviva's approach. He took seriously the issue before him, describing the case as a David and Goliath situation and spoke to the social responsibility of a large market insurer and the broader access to justice issues, noting:

[30] Modest complainants are always at the mercy of the economics of litigation. This is not a lucrative area for a personal litigator. It is not unexpected that a plaintiff such as Anna Przyk could end up against an insurer such as Aviva, an insurer of retirement homes with a head office in Kentucky. This could be characterized as a “David and Goliath” situation. Access to justice could be threatened by the resources of the opposing side.
[31] From reading the employment advertising for Aviva concerning the sending a message to judges, mediators, and counsel, one detects a certain arrogance. Size of the insurance market is not inconsequential. Insurers are answerable to their shareholders. Playing hardball with the modest litigant may indeed be profitable, but that does not mean that the modest litigant should have a field day or that the insurer be vulnerable to frivolous claims.
[32] Being a large market shareholder is not without social responsibility, size should not be wielded to oppress deserving litigants as that would encroach upon the broader social interest of access to justice.
[33] Aviva with its approach is at risk of allegations of playing hardball. In some circumstances that approach may result in no costs. In a way, that is a cost of doing business in such a fashion.
[34] I am of the view that there should be no order as to costs.
Should Aviva and other large market insurers like them be held accountable for their costs in such cases as the price of their own actions? Do they even care? Insurers in Ontario are businesses, and their behavior appears to be driven by the interest of their shareholders alone, who have profited enormously from the defensible strategy. Social responsibility is clearly not a part of that equation. The costs of this trial, as well as those in Persamperii, and similar decisions against them from a financial perspective are as effective as a BB gun against a charging elephant.

Anna Przyk lost her case after many years of litigation. She is now 84 years old. One might think Aviva would leave well enough alone but as it turns out they are not done with her yet, having now filed a Notice of Appeal. Not so long ago, Aviva would have likely walked away with the win and been happy for it. Chasing an elderly woman on a fixed income will not endear them to many, but to not do so presumably would deviate from the “consistent message” they are attempting to send to the market. Irrespective of the outcome in this case, the Courts’ own messaging in these cases remains, and the notion of social responsibility will resonate. Whether it will be heard by Aviva or other insurers adopting their tactics remains to be seen.